EXO's global firmware version 3.450R1 is coming soon! It will be made available in late May or early June of 2021.

Scroll down this page to read more about each feature, or select a specific feature from the list to jump there automatically.

EXO support for the pump module has been refined in this firmware version. If EXO experiences a problem or needs a firmware upgrade and needs to power cycle itself, EXO will remember which inlets were on and will return to the state it was in before it power cycled. This helps ensure that EXO works consistently when it has to restart itself unexpectedly.

In addition, EXO will now have a buffer time of five seconds before a pump block alarm is triggered on the device. Flow rate can take a few seconds to ramp up when the pump is first turned on, so this buffer time will ensure EXO does not prematurely go into alarm before the flow rate has stabilized.

This firmware version can support the EXO satellite module, so that EXO can be used in remote areas without cellular coverage.

When the satellite module is installed, you will see a new option in the main menu called “Communication”, where you will be able to select between cellular and satellite communication. 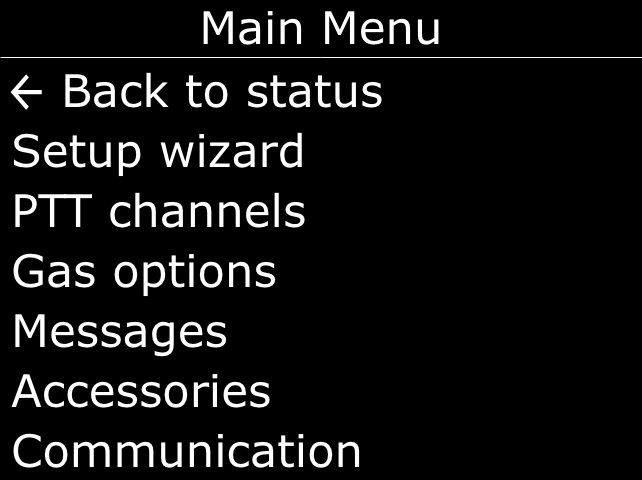 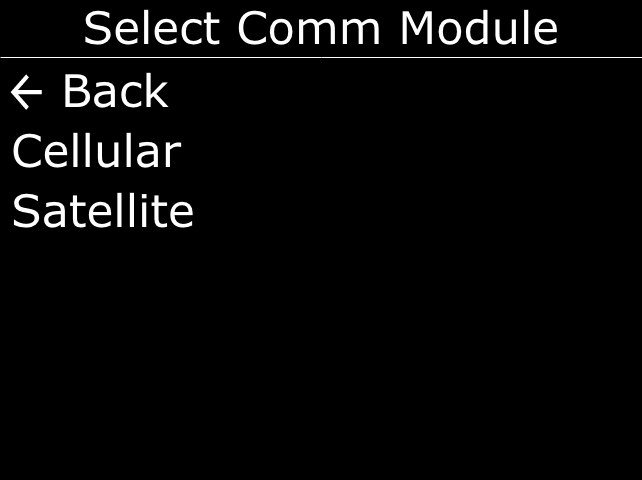 This firmware version also included upgrades to the GPS location on EXO to provide even more accurate tracking of devices.

Have questions about the 3.450 firmware update, G7 products or otherwise? Contact our Customer Care team.